Over the last two weeks I have ‘done’ a number of CPD sessions in a variety of places for very different audiences. One of the things that has struck me in the sessions is the variation in take-up of the ideas. I suppose that I shouldn’t be surprised at all. It often depends on where you are coming from, where you can go to and one persons’ innovation is another person’s ‘old-hat’.

Driving down to Cornwall yesterday to talk about ‘Fuse Creator’ to a group of teachers on the Cornwall ICT Residential Conference (Why does it always rain on me in Cornwall?) – you can watch the presentation here.  I happened to be listening to Radio 4 when ‘Thought for the Day’ was broadcast. The speaker, for the day, the Rt Rev Lord Harries of Pentregarth, came up with a poem/quote which took my fancy in describing what I try to do with people I work with in such CPD sessions.

In sessions, when people for whatever reason, try to deny or ‘shut me out’ , I try to draw a circle around their circle. Isn’t this what inclusion is all about?

And talking of inclusion I note that the government have declared that broadband will come to everyone by 2012. But as Ewan McIntosh says on his blog, … wires aren’t the whole problem. There are still people who ‘just don’t get it’ and who think that there is nothing in this technology for them. So we are back to education again. Let’s just make sure that the coming generations know where it lies (even in these econonic hard times). 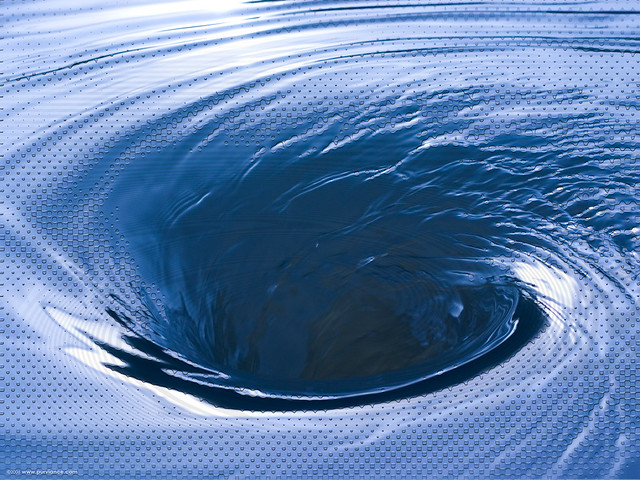