On 20 December I wrote a post that poked at ‘a’ vision for educational change in the next decade and recognised that it was at the far end of reason but that it also had its point of interest. One of these was the concept that it would be necessary in the future to unhinge aspects of learning from that of schooling.

I noticed today that Will Richardson quoting the Allan Collins and Richard Halverson’s new book Rethinking Education in the Age of Technology also takes from their comments: their argument for rethinking education may be encapsulated thus: We are not going to fix education by fixing the schools. They are a 19th century invention trying to cope in the 21st century…If schools cannot change fast enough to keep pace with the advances in learning technologies, learning will leave schooling behind. Rethinking Education in the Age of Technology urges education stakeholders to envision a new kind of education that decouples learning and schooling.

This is akin to my stance. The longer we procrastinate the more young people will be inadequately prepared for their lives in the 21C .. we must not wait … lives move past at pace and in spite of our technological advances we have been unable to bank time. But we have no choice than to begin from where we are. Much that I would love to find a large enough skip to dump and begin again it really is necessary to recognise and salute the excellent teaching and learning that is going on in homes, communities, schools, colleges and universities as well as just randomly everywhere. Ollie Bray writing today in the TESS says: I want 2010 to be the year that we, as a nation and as a profession, start to realise it (the ‘it’ being ‘In Scotland you have it right’) as well.I want us to embrace this opportunity, mould it to suit our local and national needs, stop looking for faults and finally start to get on with it properly.

The key bit for me here is ‘stop looking for faults’. If we waste time and energy here then there is less to be used to move forwards, embracing the excellence of your peoples’ creativity.

However, the big issues to be faced are those concerning the advances outside institutions measured against the real cost and the opportunity cost of trying to keep up. It just won’t happen. I can’t actually see schools disappearing because they perform social functions way beyond the learning remit but I can ‘see’ an evolution that changes the roles of the people within schools and also changes to what happens in them. Perchance the role of the school will narrow down and become more basic skill factories (Are they not going that way?) and that the wider aspects of education will develop momentum based on the prevalence and capacity of technology to institute change. 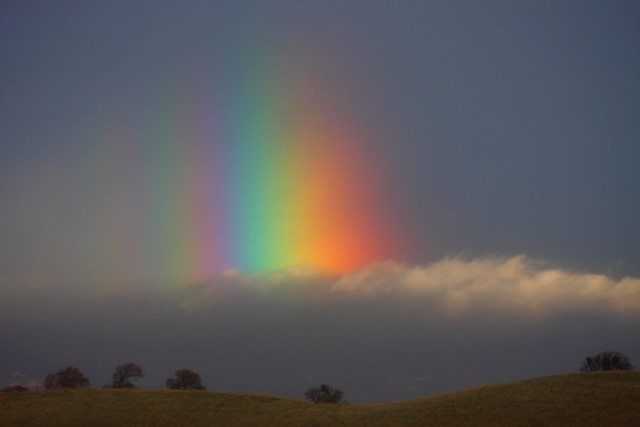