Every year the The New Media CoNsorTiuM and the eduCause Learning initiative produce a qualitative research report that identifies and itemises the emerging technologies that are, in their researched view, likely to have a considerable impact on teaching and learning or creative enquiry within the next five years. The Horizon Report for 2010 is now available. Though largely US based the report is indicative of the exponential rise of technologies and their potential influence on the way we leach and learn.

There are listed six technologies to watch. On the near horizon that is with one year we will expect to see the rise of mobile computing and also that of open content. The second horizon adoption front, set at two to three years will see the establishment of electronic books and the use of simple augmented reality. The third, far term horizon, set at four to five years, will see the development of gesture -based computing and visual data analysis.

The report contains details of the implications of each of these technologies and the way that they have the potential to advance and effect teaching and learning opportunities.

I am interested in referring back to last year’s Horizon Report and assume that the second and far horizons indicated there are still on everyone’s radar. That is ‘geo everything‘, ‘the personal web‘ in the second adoption horizon and ‘semantic awareness applications‘ and ‘smart objects’ in the far horizon. The near horizon technologies from 2009 of ‘mobiles‘ and ‘cloud computing‘ are now with us and do have an overlap with this current year.

If you care to delve back as far as the report for 2008 you will find such things as: ‘grassroots video’, collaborative web’, ‘mobile broadband’, ‘ collective intelligence’ and ‘social operating systems’. It is not difficult to put names to each of these – things that we now take almost for granted. 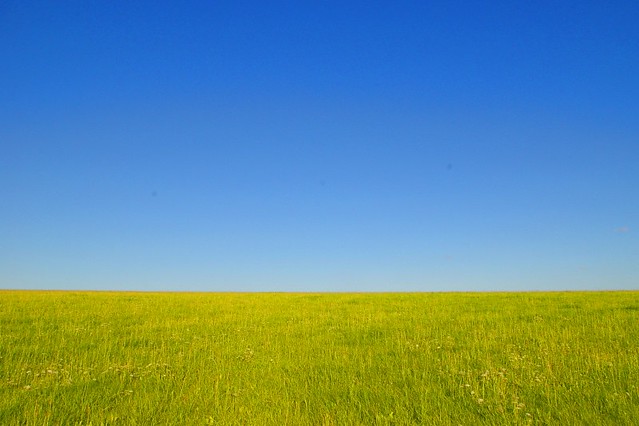