A Twitter friend of mine has just tweeted about lesson planning for the next term. She is meticulous and creative in her plans for her class but in listening to her on Skype I got the idea that her enthusiasm was for what she was going to do rather than what the children were going to learn. If I had have said this it would have sounded a bit strong … rather glad I just expressed delight in the ideas and commented that I felt that the children would really enjoy the experiences that she had planned for them.

And then I read David Walick’s blog post about the new Sherlock Holmes film. It appears that he didn’t like it because, as a mystery, there wasn’t one – it didn’t include him – he was an observer of all things happening.

For an icon of “mystery,” there was no mystery. You knew the villain the first time you saw him, and regardless of his court-ordered demise, you knew — well enough spoiler. I agree with Gail’s observation. I was not a part of the show. I was not invested. I was merely a spectator, and for that, I felt short-changed and wondering why.

It reminds me a bit about some research I explored a while back (can’t find the blog post) showing that we learn well, what surprises us. It’s the unexpected discovery that impacts our memory. No impact in this movie. Though Robert Downey Junior, Jude Law, and Rachel McAdams are all three memorable visions — no surprises will, no doubt, leave no lasting impressions.

This got me to think about all of those lessons where the lesson objectives are ‘put up’ or ‘read out’ at the start of the lesson and the times when the lesson would have continued and ‘happened’ regardless of the audience/class. And I got to wondering how many children starting back at school on Monday would feel that they were spectators in their own education.

Its better than this … isn’t it? 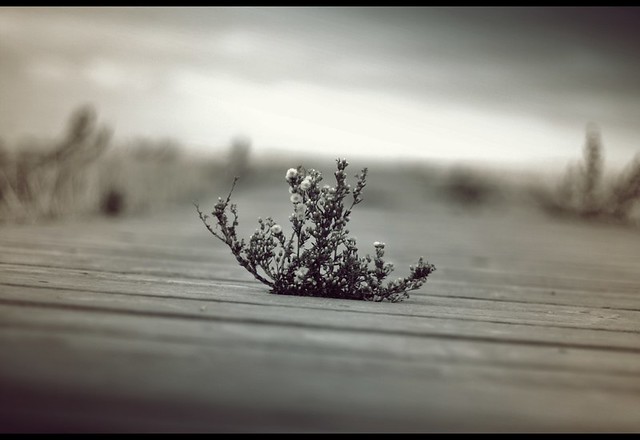