Yesterday, not wanting to be outdone by Mr Gove, Mr Ball pipes up with : … cut £500m from his departmental budget by slashing quango spending, halving the bursaries for trainee teachers …

And this is where he is going to cut:£135m from quangos, including a £40m cut for Becta, which promotes the use of IT in schools, and a £55m cut for the training and development agency; £100m from funding for after-schools clubs; £50m reduction in bursaries for trainee teachers, with most “golden hellos” being cut from £9,000 a year to £4,000; £5m from communications, mainly by sending fewer printed documents to schools; £1m saved by taking Teachers TV off Freeview and making it internet only; £7m off administration costs by axeing staff and consultants.

This could be an interesting turn up for Becta as both political parties appear to be after them. Who next I wonder? 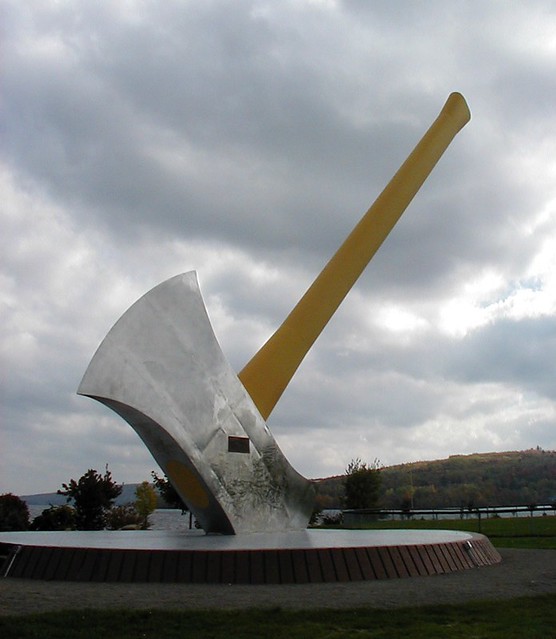