I am now getting seriously worried. Today I read in the TimesOnline that if the there is to be a Tory government after the next general election then there is going to be a return to ‘traditional’ school lessons:

Children will be instructed to learn poetry by heart and recite the kings and queens of England, in a return to a “traditionalist” education planned by the Conservatives. The national curriculum would be rewritten under a Tory government to restore past methods of teaching history, English, maths and science, Michael Gove, the Shadow Children’s Secretary, told The Times. He promised that a committee of the “greatest minds in Britain” would decide what children were taught. The Prince of Wales’ Teaching Institute would also be involved in drawing up a new curriculum.

I have spent just about the whole of my teaching life trying to move away from this to a more rational, learner-centred and personalised curriculum and now, having read this, I simply don’t know where to turn. Have I the strength, determination and will to fight against, what is a political involvement, in a cause that I feel should be above politics?

But the article goes on to assure me that I don’t need to worry as there are so many ‘worthies’ on hand to help out … maths will be ‘Vordermanised’ (but hasn’t she only got  a 3rd Class degree) and the Prince of Wales (Is he aware of this?) is concerned about the dumbing down of the curriculum (Which curriculum would that be I wonder?)

I just panic when I read that Mr Gove is: … amazed to discover that science is not divided into physics, chemistry and biology. It has these hybrid headings about the chemical and material whatever and the Earth, the environment and this and that.

And all of this comes after last weeks option to ship in the army to bring the discipline of the parade ground to failing schools.

More than ever before I feel the need to open my communicator and get beamed up to a different planet. 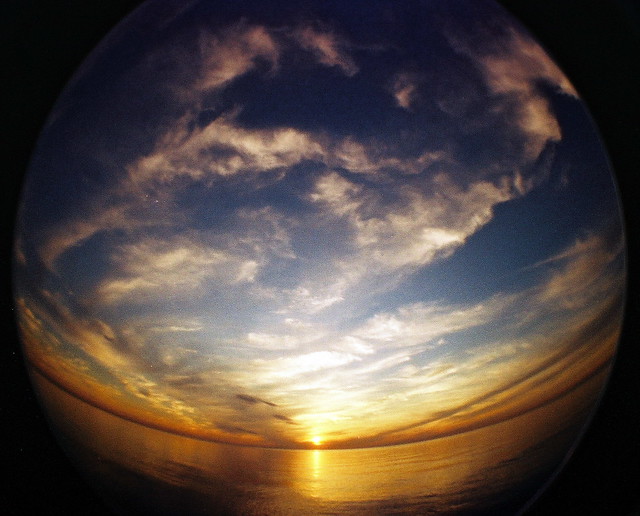