The writing is on the wall … depending on which wall you are reading but today the Times Online reports that the head of QCDA, Andrew Hall, is to stand down in June to take up a post as head of AQA …

The report goes on to say that this could be the first sign of a shake-up in government education bodies … I think it means that this will be so if the Conservative Party form the next government. They are also targeting Becta, an educational technology agency, Partnership for Schools, which has overseen a controversial school building programme, and Teachers TV, which screens educational television output.

… and I suspect many others.

ComputerWorldUK today also has a look back but not really in anger at the roll of Becta in a report called Becta and school ICT: end of the line for the gravy train? … interesting ! 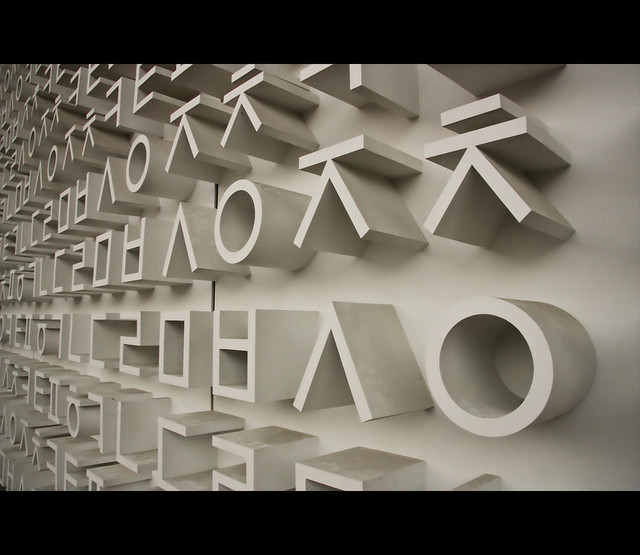