I have had it in mind for a short while now, since people had tweeted it, to listen to and engage with the TED talk by Sugata Mitra: The child-driven education. I first had the pleasure of listening to him in person at The Walkers Stadium in Leicester where he explained about his ‘Hole in the Wall’ experiments in Delhi and was taken by the synergy with my own views about children and learning.

This morning the time was ripe and I watched/listened to Sugata. Time very well spent indeed. It allowed me to revisit some ideas and opinions that I had help for a while and to move them forward. In the talk Sugata recalled a comment by Arthur C Clarke when asked if a teacher could ever be replaced by a machine – the response was – ‘A teacher that can be replaced by a machine should be.’ The answer does bring into question the role of a teacher and ‘who’ this might be.

The drift of Sugata’s talk was that children ( or anyone?) can teach themselves if they wish and they do this really well in self organised groups – they create ‘SOLEs’ – Self Organised Learning Environments.

Institutional education has much to learn from these idea. 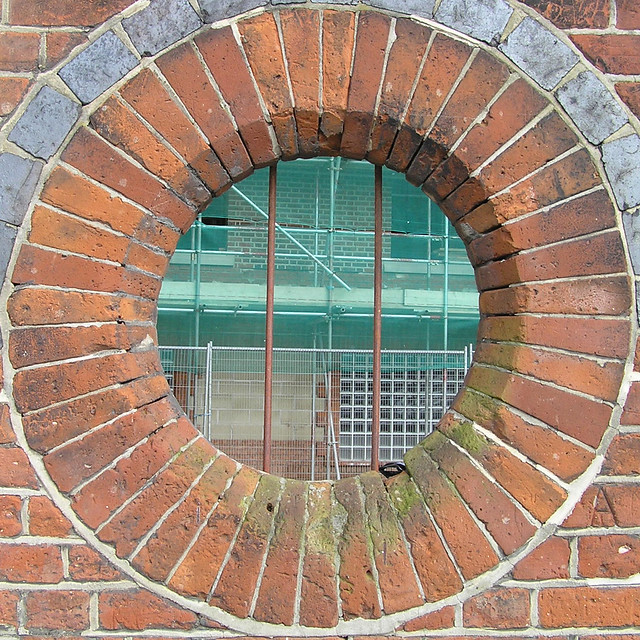 by: LEOL30
Released under an Attribution-NonCommercial-ShareAlike License