Scotland appear to have got there first … in spite of all of the rhetoric that ‘size does not matter’ today the BBC News Scotland report: A legal limit of 25 pupils for primary one classes has been approved by the Scottish Parliament.

A quick look at England, at the last count, I find: The School Standards and Framework Act 1998 placed a duty on local authorities and schools to limit the size of infant classes for five-, six-, and seven-year-olds taught by one teacher to 30 or fewer pupils. The limit became a statutory responsibility on local authorities and schools from September 2001, the start of the 2001-2002 school year. There is no upper class size for children aged eight to 11.

Back in 2008 OECD reported that: 14 OECD countries have 20 or fewer students per primary school class.

So does class size matter? 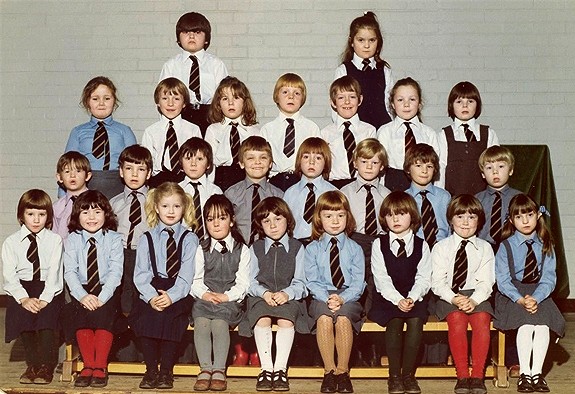 Released under an Attribution-NonCommercial License

One thought on “Primary Class Size”