2. The reading test for six year olds … after all a ‘readiness to read’ concept does not build on an idea that all children should be educated based on their ‘date of manufacture’ – thanks to Sir Ken Robinson for this idea. Mr Gove says: It will be impossible to drill for and will be a true gauge of a child’s reading skills. I will be very surprised if this becomes true.

The group, made up of teachers, academics and librarians, says what works in the classroom “is a more comprehensive, integrated and flexible approach”, where children can read texts that interest them – not just those based on developing ability in phonics. The report says: “If we want England’s children to get better at reading and to do more of it, we have to give them a diet that is attractive, nutritious and satisfying.“Restricting them to an unbalanced diet, the thin gruel of a phonics-dominated approach, is a recipe for lowering standards and turning children against the written word.”

And… Teachers will run the tests, which will be based on phonics, where pupils learn the sounds of letters and groups of letters before putting them together. So they are not going to be tested on their reading they will be tested on their ability to decode a set of symbols … did I not teach ITA at some point in my life? 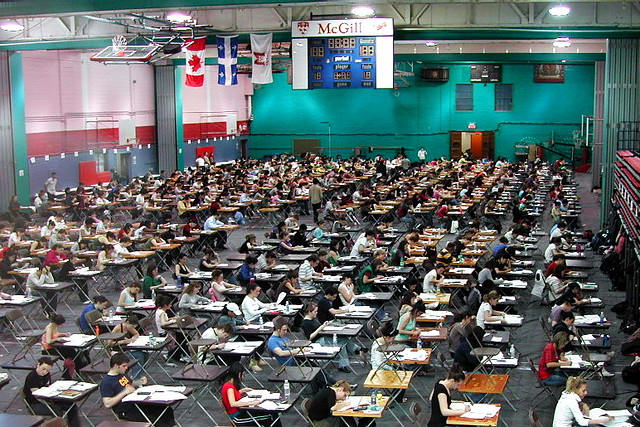 Released under an Attribution-NonCommercial-ShareAlike License