My first attempt at ‘programming’ was done on one of these

About eighteen months ago at the Naace Annual Conference in Blackpool I distinctly remember an Ofsted speaker saying that we had concentrated so much on presentation that such things as computer programming had almost disappeared. Well, that’s what my memory tells me the gist of the words were.

And now there is a new thrust in this direction … I blogged about it last month (see May 6 ‘Exciting Times’) and here it is again … this time on ‘BBC Click Online’.

Now I know that there will be a real rush of geeks when the hardware is released but will it become ‘hobbyist’ and will it inspire young learners? 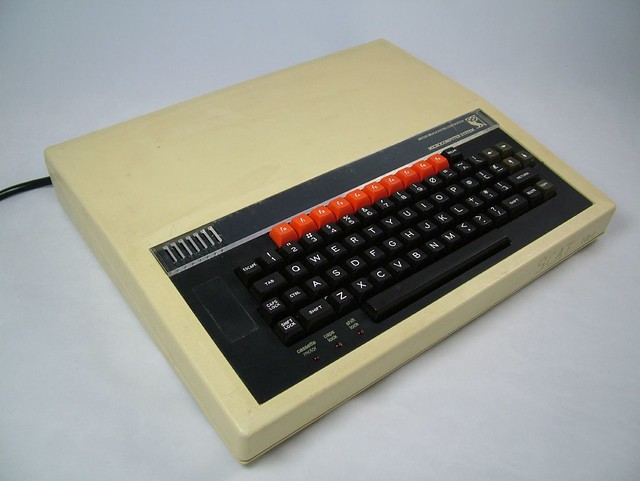 by: Steve Berry
Released under an Attribution-NonCommercial-ShareAlike License

One thought on “Raspberry Pi … Update”